If you have installed MySQL version 8.0 or later and tried to establish a connection to its database, you might run into this error:

What is caching_sha2_password Authentication Plugin?

caching_sha2_password is MySQL’s latest authentication plugin which brings some major advancements to the connection encryption, compared to the other authentication mechanisms. The first is, an in-memory cache for faster authentication. Next is a RSA-based password exchange that is independent of the SSL library against which MySQL is linked. And finally, it supports Unix socket-files and shared-memory protocols.

You can read more about its features here.

For example, Sequel Pro users have been experiencing this due to the fact that Sequel Pro hasn’t supported MySQL 8 (issue #2699) and the caching_sha2_password plugin is missing (issue 3037).

Note from the Sequel Pro team on Jun 20: 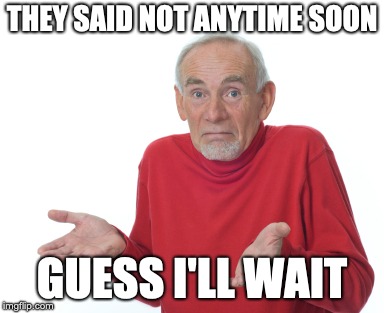 Until now, there are a couple solutions for this: 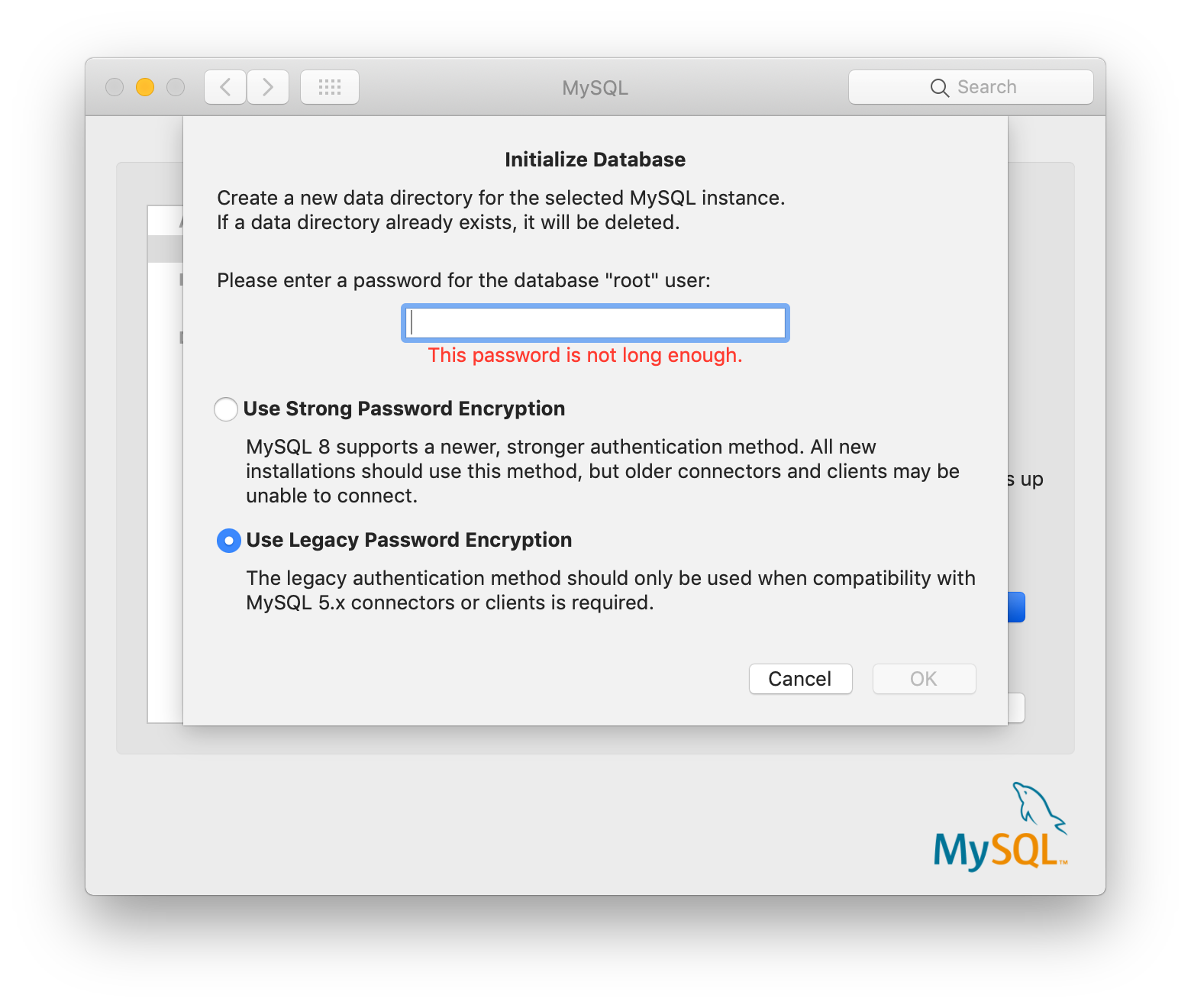 Now you might be able to connect to the database again.

3. Roll back to the earlier version of MySQL

Back to MySQL 5.7 for example:

But those are just temporary solutions. It’s not recommended if you want to use the latest encryption method.

4. Use another GUI Client which supports MySQL 8 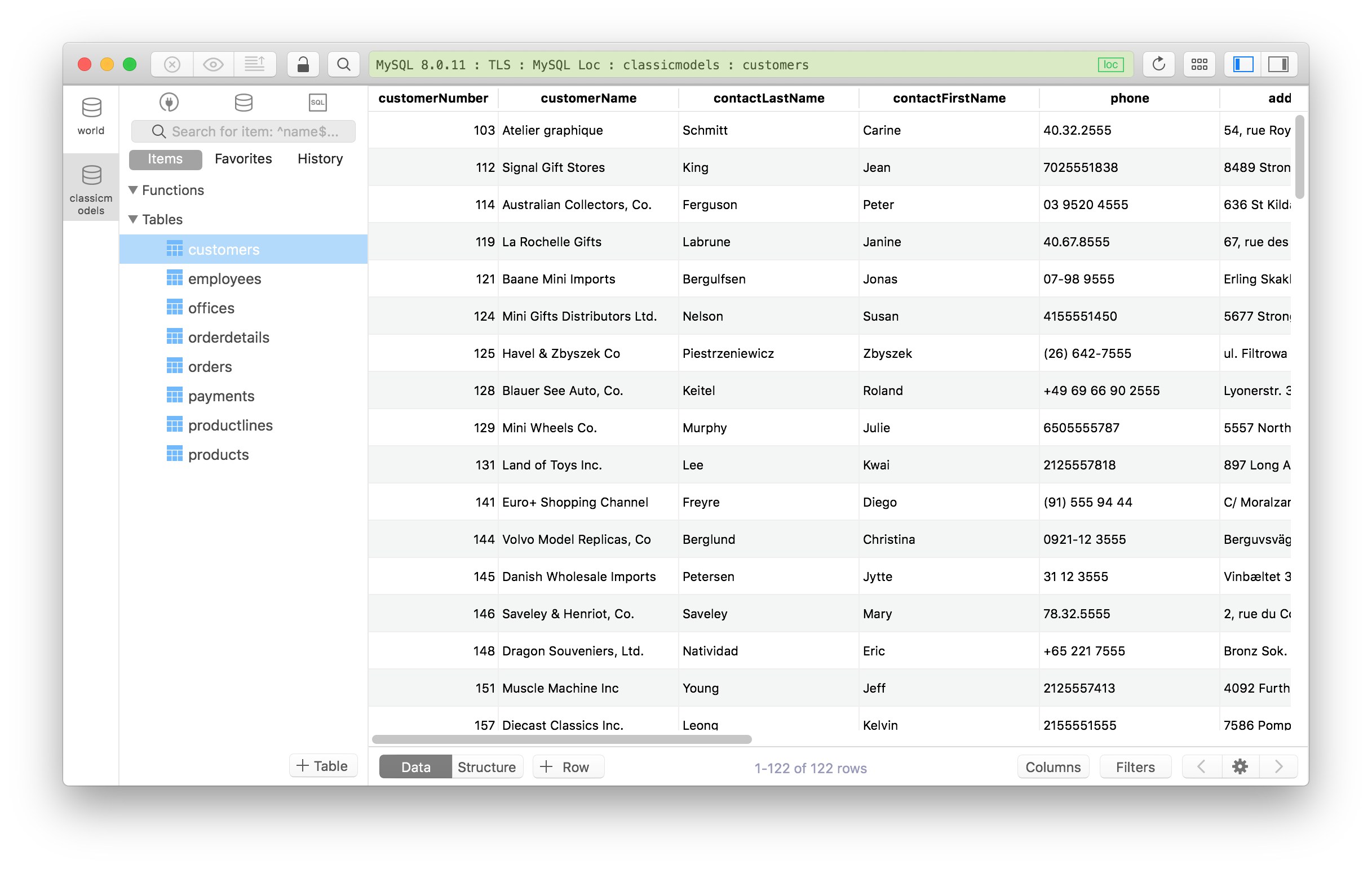