SQLite and PostgreSQL are among the most widely used relational database management systems (RDMS). They are both open-source and free, but they have some major differences that should be considered when choosing a database to use for your business.

The SQLite library is less than 500kb while PostgreSQL is much larger in size.

PostgreSQL is fully ACID compliant. ACID stands for Atomicity, Consistency, Isolation, and Durability, and these are important for reliable transactions.

SQLite is somewhat limited to basic operations while the strength of an advanced RDMS like PostgreSQL is its extendibility with stored procedures.

When to use SQLite and PostgreSQL?

SQLite is highly useful for:

PostgreSQL is recommended when:

Need a good GUI Client to work with PostgreSQL or SQLite? TablePlus is a modern, native GUI that allows you to simultaneously manage multiple databases such as MySQL, PostgreSQL, SQLite, Microsoft SQL Server… faster and easier. 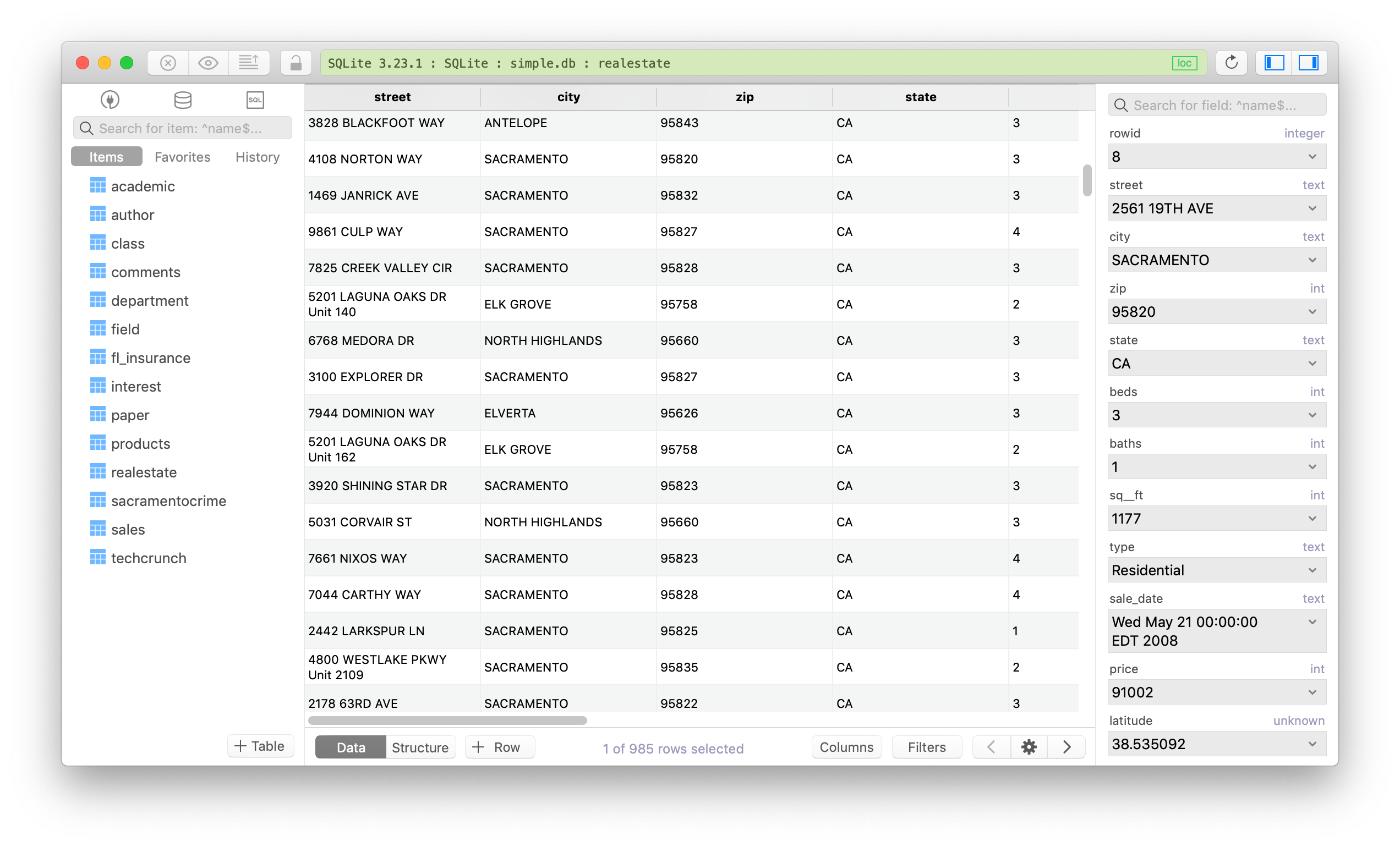