Simply put, SQL is the language you use to interact with a database.

Why it’s important to learn SQL?

1. SQL is the most universal and common used database language.

We live in an era where data is the most valuable asset and it’s being put at heart of every decision making process. Despite of the explosion of NoSQL in the recent years, SQL is still making its way back to become the universal interface for data analysis once again.

It powers the most commonly used database engines like MySQL, SQL Server, SQLite, and PostgreSQL:

It’s not something surprising as SQL is particularly effective at data manipulation. You can be able to see the exact data and the way it works then data testing and manipulating will be done faster. Evenmore, the data stored in a relational database is dynamic, which means it can be queried, modified, and manipulated easily with some basic SQL queries.

If you want to access databases then yes, you need to know SQL.

2. It is not really difficult to learn SQL.

SQL is not a programming language, it’s a query language. The primary objective where SQL was created was to give the possibility to common people get interested data from database. It is also an English like language so anyone who can use English at a basic level can write SQL query easily.

The good news is that most DB engines are compatible with all SQL code. So once you learn SQL it should be similar to work across any relational databases.

3. SQL is one of the most sought-after skills by hiring employers.

Let’s take a look at some actual numbers from the job market:

SQL is among the most popular languages across web developers, desktop developers, sysadmins/DevOps, and data scientists: 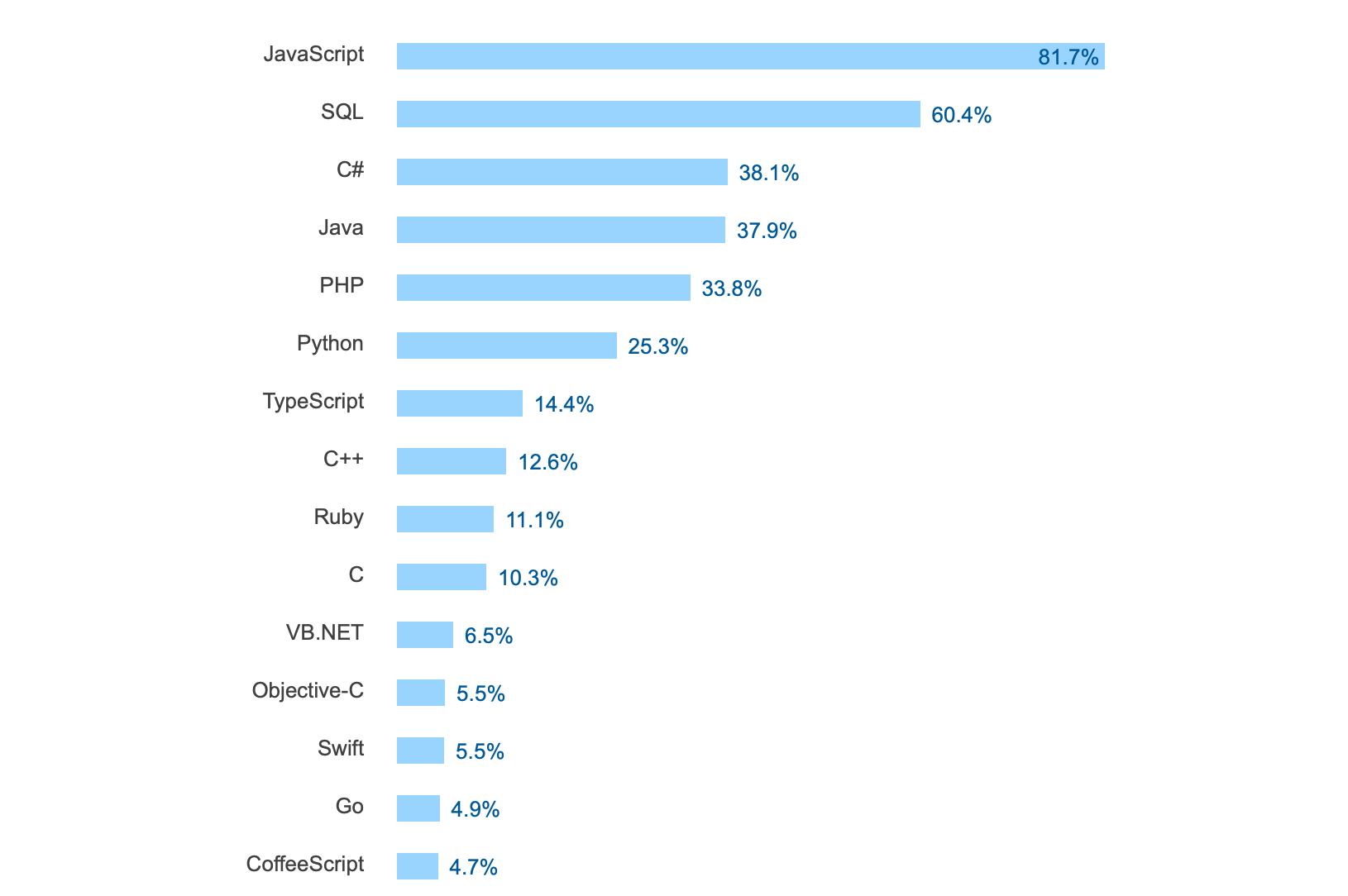 It’s easy to understand as all companies no matter which industry they are in, they all rely on data and need to organize and understand the information in a relevant way. Chances are, they are going to encounter SQL databases, a lot. So they are always going to need a database professional.

4. You can earn good money

Again, let the numbers from the job market speak itself. How much does a SQL Developer make in the United States?

Or how much for a Database Admin?

Who should learn SQL and for what purpose?

Another good news is, you don’t need to know programming or be technical to learn SQL.

Where to learn SQL?

Here is a list of useful resources to learn SQL:

Need a good GUI Tool for relational databases? TablePlus is a modern, native tool with an elegant UI that allows you to simultaneously manage multiple databases such as MySQL, PostgreSQL, SQLite, Microsoft SQL Server and more. 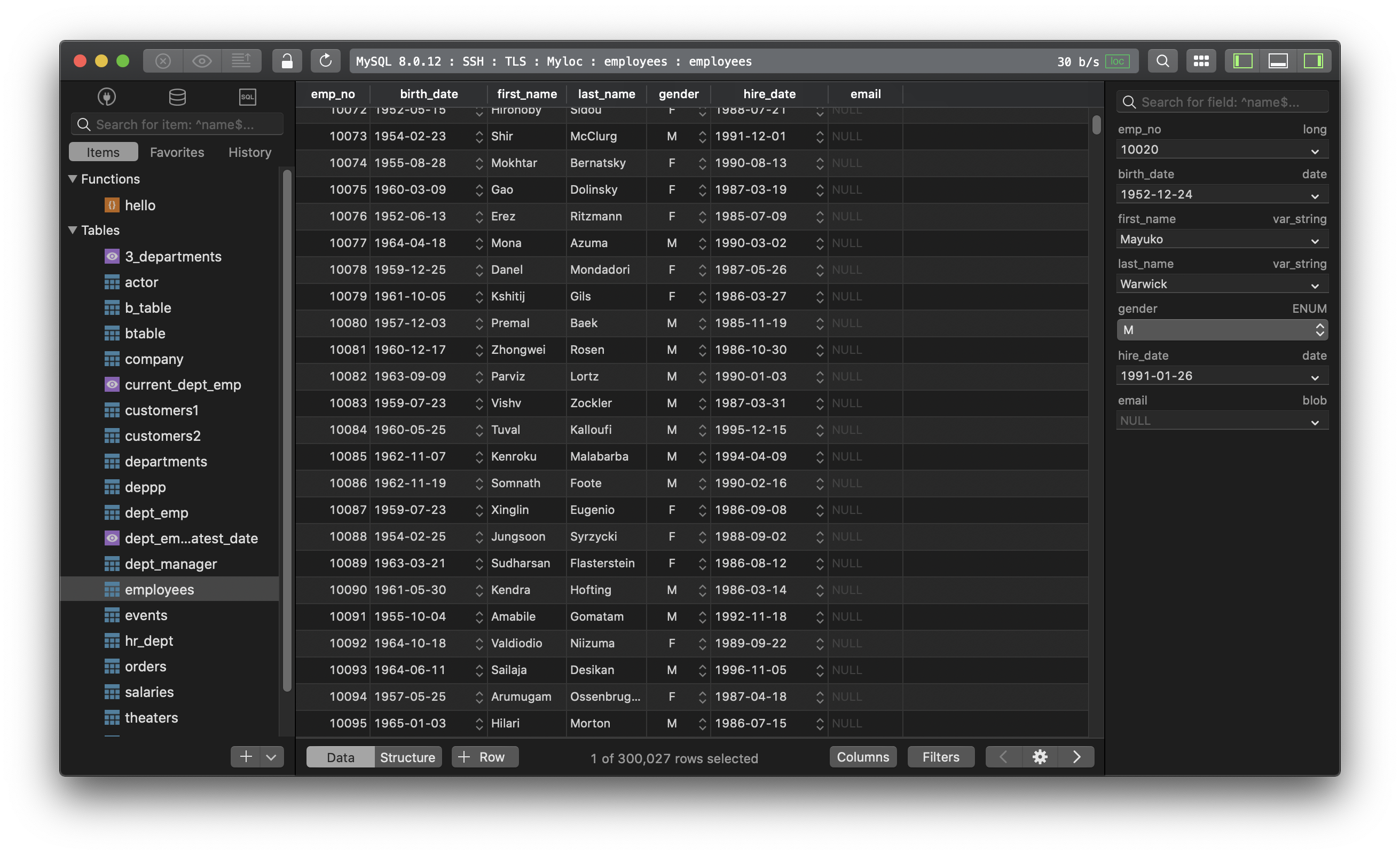