In this post, we are going to analyze the differences between PostgreSQL and MariaDB, two of the most well-known and widely-used open source relational database management systems (RDBMS).

PostgreSQL branded itself as the world’s most advanced open source database with bunches of robust features, while MariaDB thrives as the binary drop-in replacement of the same MySQL version, more advanced features, better performance.

MariaDB was also built by the original developer team of Mysql with the commitment of keeping it open source forever.

MariaDB is lighter than PostgreSQL.

PostgreSQL is not really to application developers and it creates a high barrier for the new entries because it’s more advanced and quite complicated to setup and run. 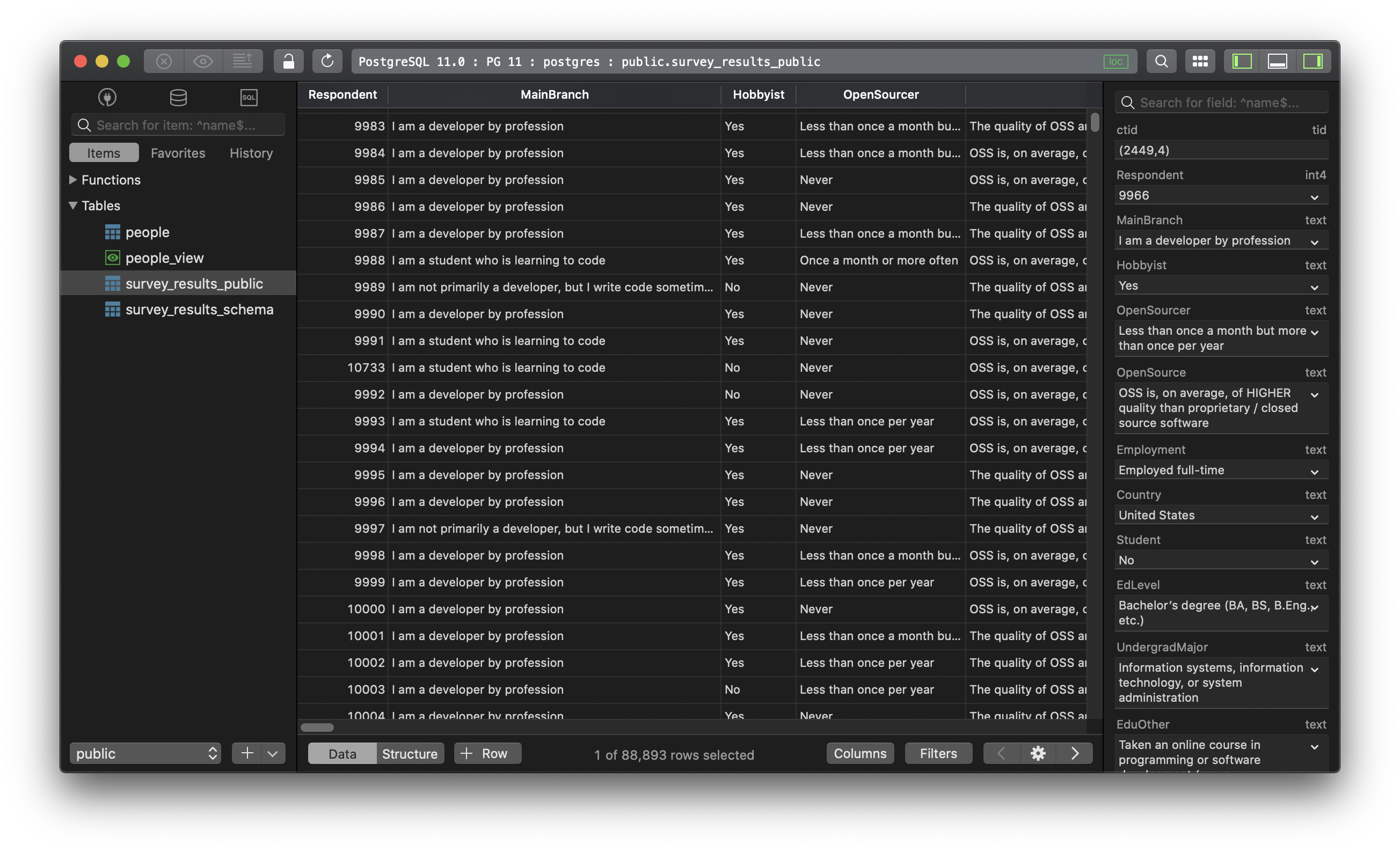