In this post, we are going to discuss the differences between Sequel Pro, MySQL Workbench, TablePlus, as well as the pros and cons of each tool, to see which one will be better suited for your MySQL management tasks.

Sequel Pro had been long known for being one of the best GUI tools for MySQL, only until it started having compatibility issues with MySQL 8 and macOS Mojave. 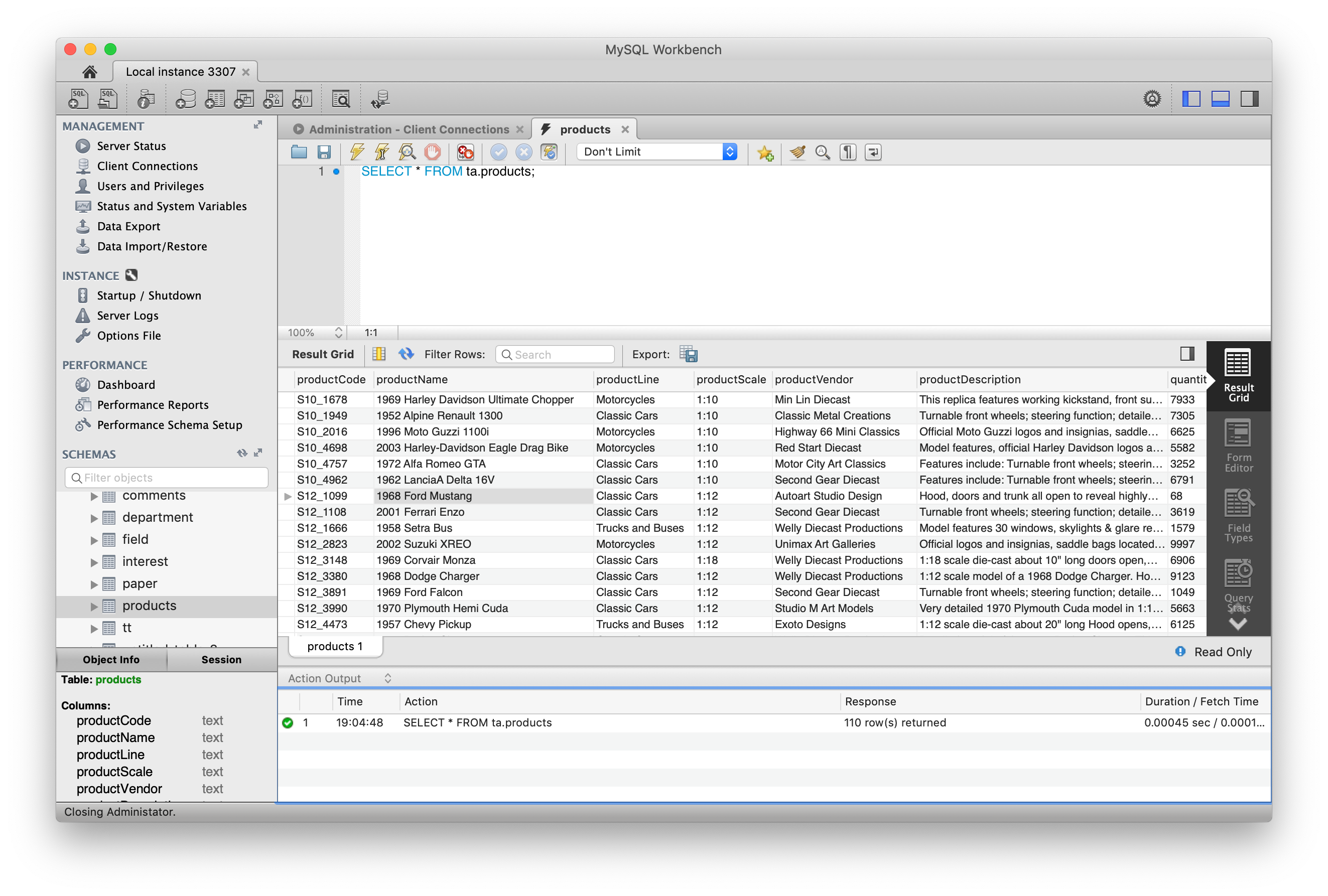 With a native build and a lightweight size, TablePlus offers a fast and easy solution for managing multiple databases. 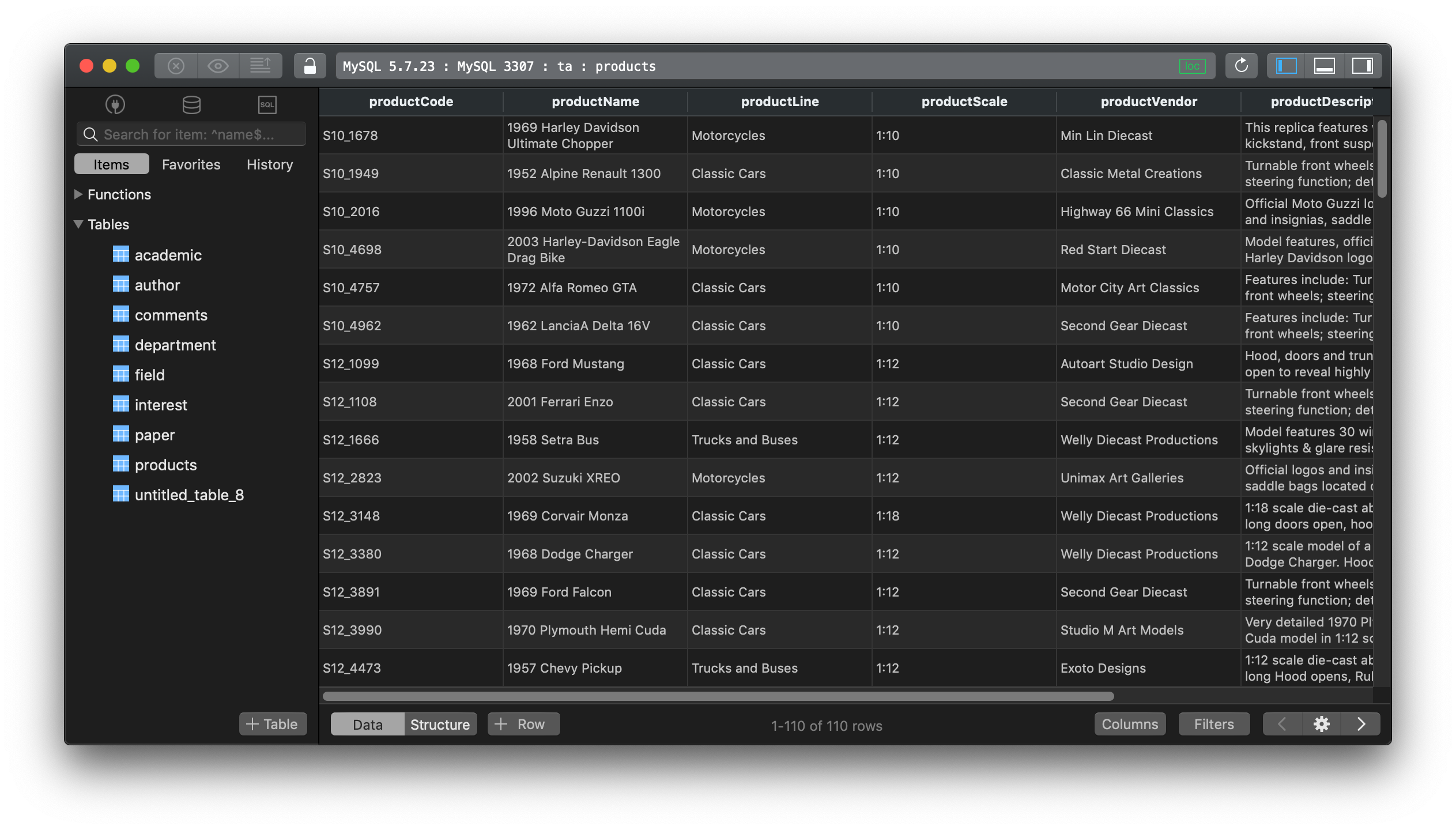 It currently lacks of some advanced features such as ER Diagram, database compare tool to Diff and Sync, etc.

Go with MySQL Workbench if you:

Go with Sequel Pro if you:

Go with TablePlus if you: